It is obvious that a multilingual child can reach a high level of competency in each of their languages. However, problems can arise, especially at a young age, if they are evaluated in the same way as their monolingual peers. 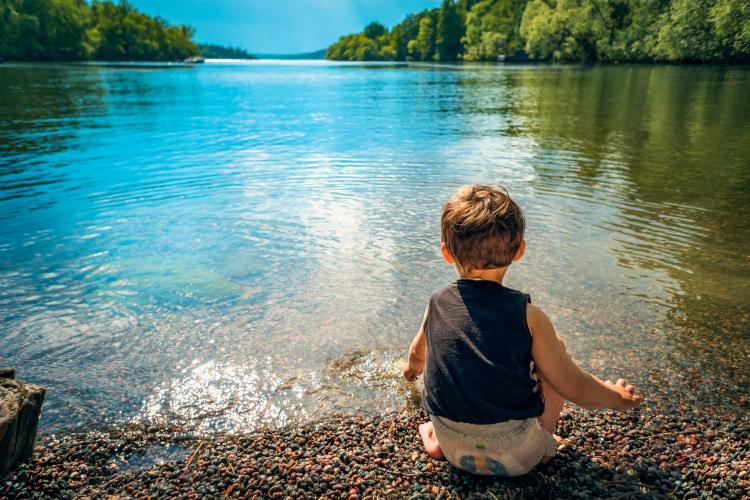 The eyes are the reflection of the soul, we say. The same can be said about our use of language, because it reveals just as much about us. Teachers, speech therapists and psychologists often rely on children’s use of language to check their level of maturity, or their cognitive or emotional states.

These tests, just like other means of assessment, were originally created to measure the linguistic development of monolingual students. However, monolinguals show a more linear evolution, and their development is therefore segmentable in clearer phases according to age. This means we can give clear guidelines about our expectations of a monolingual child's development.

However, this evolution, in the case of a multilingual person, becomes a complex system. Even the learning of just two languages ​​can occur in two different ways from the point of view of chronology, that is to say, they can be learnt simultaneously or one after the other.  If a child speaks more than two languages, ​​the number of variants grows exponentially. And furthermore, linguistic evolution can even decrease, that is to say, one or more languages ​​can be unlearned.

It is obvious that a multilingual child can reach a high level of competency in each of their languages. However, problems can arise, especially at a young age, if they are evaluated in the same way as their monolingual peers. This is because their scores would depend on which language a test was taken in and at what stage. Although a multilingual child has a greater overall vocabulary than that of his monolingual peers, he may have temporary difficulties in one language or another. It is also possible that he would use simpler grammatical forms than his monolingual peers, due to the fact that he is learning various grammatical systems at the same time. However, these differences will lessen during the learning process and little by little he will be able to reach the level that corresponds to his age in all his languages.

For this reason, it is very important that before going to any specialist, you make sure that they take your child’s multilingualism into account. It is also advisable to ask, when choosing nurseries or schools, whether their evaluation system considers these factors. 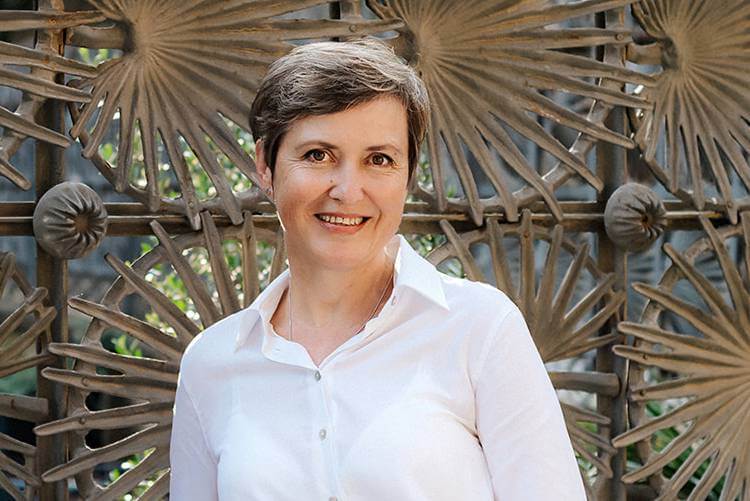 END_OF_DOCUMENT_TOKEN_TO_BE_REPLACED

I warmly recommend her to every parent dealing with the 'Tower of Babel" problem in their family.

Our family is quite complicated in terms of the spoken languages and after several relocation into different countries and the arrival of a new school language, became inevitable to involve a professional in our decision making process (and also to avoid some conflicts in the family). Human destinies can depend on how we approach language issues during childhood. Zita has a professional objective view, prioritizing the child's best interest but also taking into account the specific situation of the family. She was also a positive surprise as a person. 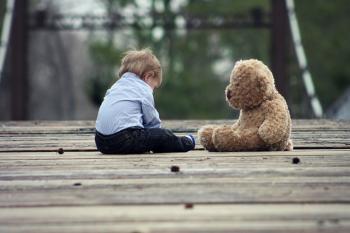 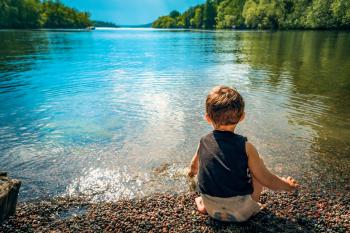 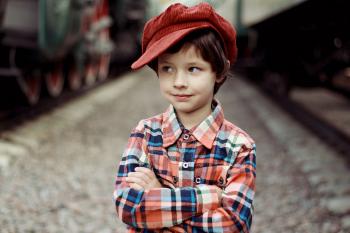 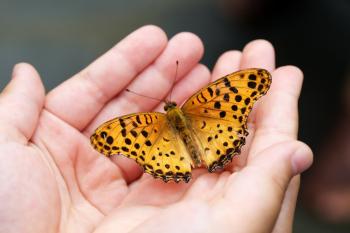 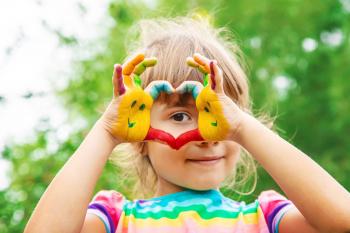 I would like to arrange an appointment to 20 minutes of free discuss...

Write me and let's talk.